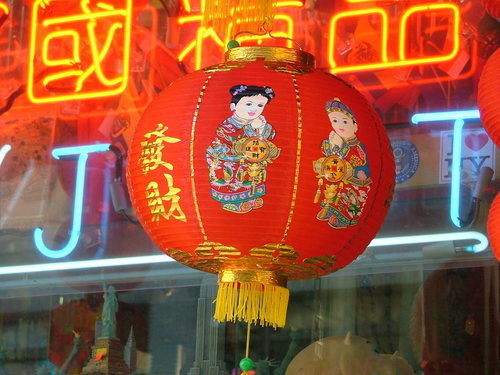 Many people will be familiar with the phrase “Only do unto others what you want done to yourself”. It is an ancient principle attributed to a Chinese philosopher called Confucius. He championed several moral values such as venerating ancestors, staying loyal to family and respecting ones elders.

Confucius lived during the Spring and Autumn period of China. During his lifetime many of the ideals which he held dear had been abandoned by East Asian society. However, he managed to transmit them once more to the masses. His various philosophical principles are referred to as Confucianism by scholars. They are underpinned by morality of both the individual and the government.

Followers of him will often focus on being just, kind and truthful. Interestingly there are far more people who believe in his values today. During the lifetime of Confucius he often found it difficult to spread his personal philosophy. After his death students of Confucianism were suppressed by the Qin dynasty. When Qin collapsed a new government officially sanctioned the thoughts of Confucius. Throughout both the Tang and Song dynasties his values formed the basis of a new system called Neo-Confucianism. This movement has influenced Chinese culture to this day. 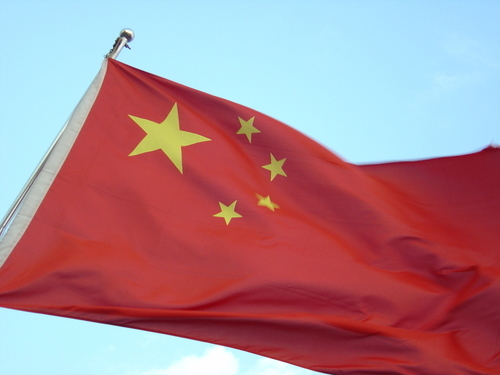 Over the years many people from China have excelled within the film industry. However, few have had as big an impact as Bruce Lee. Fans of martial arts movies will likely be aware of him. Lee was the founder of a hybrid fighting style and philosophy known as Jeet Kune Do.

Bruce Lee had a prolific career in the movies. If readers use Wikipedia to research his filmography it will become clear why he is revered by critics. Lee is considered an icon within pop culture. He helped to bridge the gap between Chinese and American audiences. Without Bruce Lee the West would have been far less likely to embrace Honk Kong action cinema.

Bruce Lee was born in San Francisco before his family moved to Honk Kong several years later. He became a child actor which helped Lee to better understand the industry. At the same time he was trained in martial arts. Bruce Lee would occasionally move to America in order to teach martial arts to students. He also gave demonstrations at the Long Beach International Karate Championships.

Five feature films stand out as the most iconic in Bruce Lee’s career. These are Enter The Dragon, The Game of Death, Way of the Dragon, The Big Boss and Fist of Fury. Audiences loved his mixture of street fighting, karate, boxing and judo. He died at the young age of 32. Despite this Lee continues to have a big influence on society. The world of cinema and mixed martial arts owes him a big debt.