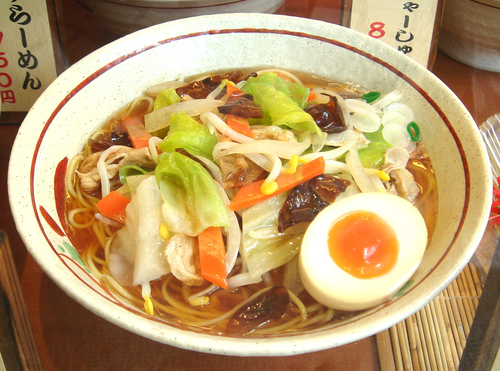 A plethora of different Chinese dishes have become popular with international food fans over the years. The recipes are often found on the BBC website so that people can make them at home. With such a wide variety choices it is hard to believe that most of them share the same core elements. However, rice, wheat, noodles are the staple foods that form the base for some of the most iconic examples of Chinese cuisine.

Historians believe that the Chinese were cultivating grains as early as 9000 years ago. It would take several more millennia for wheat to be successfully planted on a mass scale. When other food types were scarce people were forced to mix small amounts of meat with plenty of rice or noodles. This led to to the development of famous Chinese dishes.

Rice continues to be a dominant staple food. White is the most popular type of rice. A lot of people like to eat rice after steaming it. Others prefer to ferment it in order to produce vinegar or beer. The main reason for the popularity of rice is the fact it can be cultivated easily on a mass scale.